Automated Ruin, originally a 4 song EP started in the late 90s into the early 2000s and initially released in 2006, has been revisited and completed as a full album for release in 2018.  We took a deep dive into the archives of songs from that period that were supposed to be on there but never made it due to restraints mostly to do with time.  It took an enormous amount of effort having to remix and recut everything, but I feel it was well worth it.  With original performances intact, and new performances added, the new/old songs represent the full scope of what the project was supposed to be at that time. 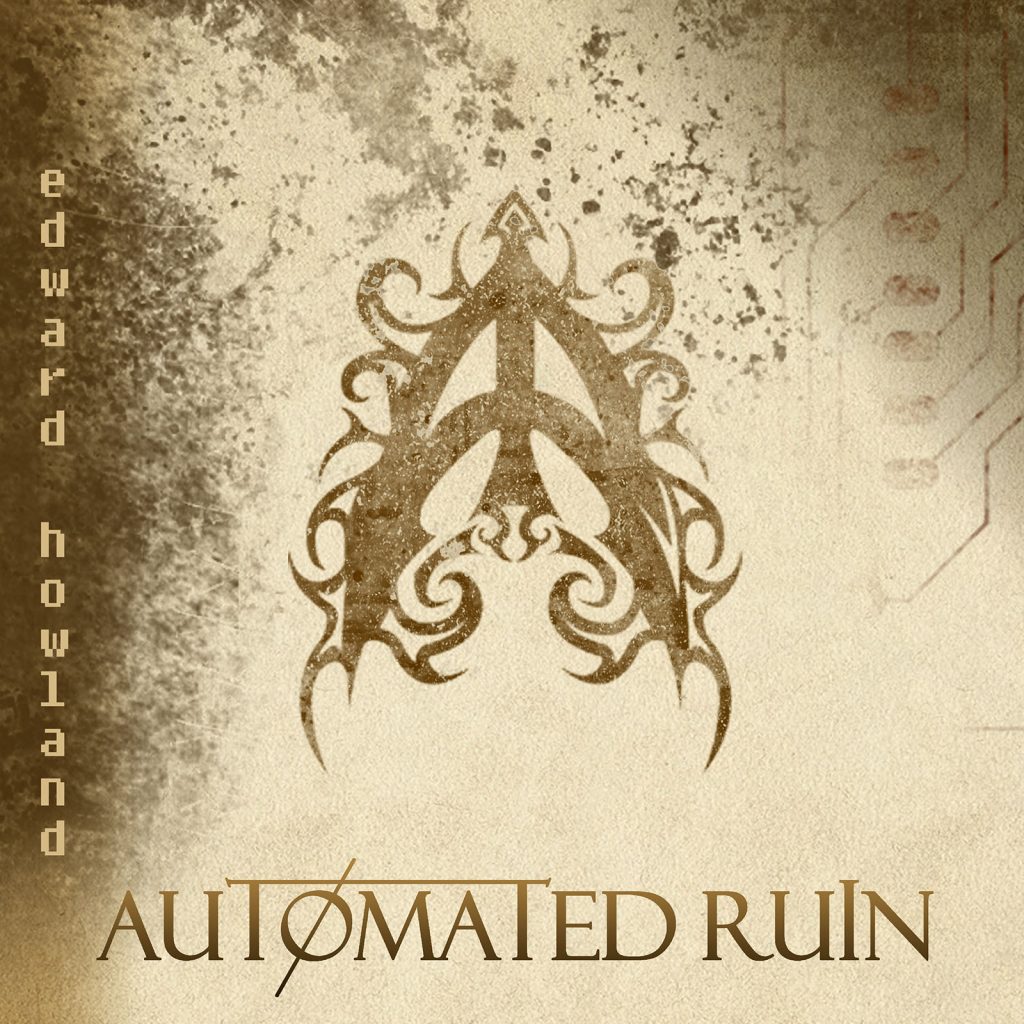