Rain When I Die Single Release

The industrial/electronic cover of the song ‘Rain When I Die’, originally recorded by Alice in Chains, was recorded by Edward Howland at the time of the Automated Ruin EP.  It never had an official release prior to this but was updated and recut along with the updated release of the full Automated Ruin album.

The song has been digitally released as a BMG licensed single which can now be found on iTunes and Google Play. 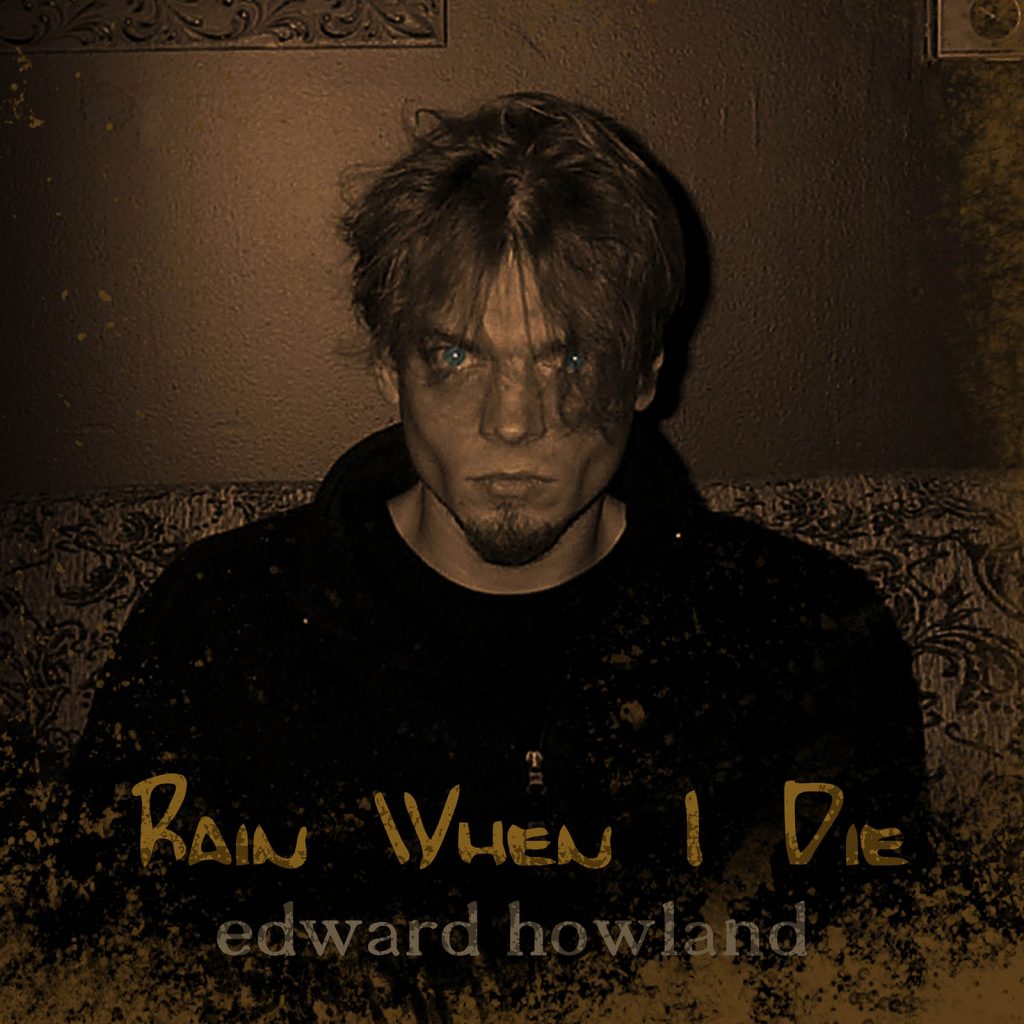