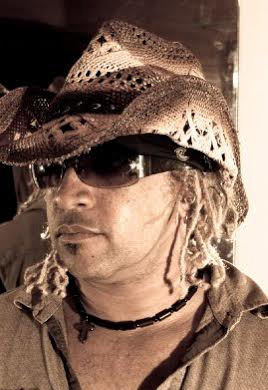 I’ve been a fan of Edward Howland for about six years now,

…after discovering his music through and being blown away by the hugeness of his sound. The humble, self-effacing Howland blended dark rock, electronic and industrial elements into a menacing soundtrack to the apocalypse, with intelligent lyrical narratives and dynamic songcraft. Me and my girlfriend Shelly wore out his CD on numerous road trips and were stunned that Howland was not yet famous and had no commercial aspirations for his incredible music.

The music sounds lethal. A sonic assault ministry. An earth moving thunder clap of dopeness that sounds like something you’d hear during the opening credits of The Girl With the Dragon Tattoo or in deep space.

We eagerly awaited what the musical savant, who played all the instruments on the tracks we heard, would come up with next. But nothing followed that initial glimpse into Howland’s considerable gifts. We stayed in touch socially and on occasion, touched upon the subject of what he had cooking in the lab. Howland is the tortoise, not the hare.

What Howland had simmering on the low was a project called Hamora, an old English term that refers to a weapon created by means of a forge. An apt description of the creative process that goes into the labor required to bring forth his unique brand of sound making. Well, the wait was worth it, as Howland’s 13-song Hamora debut LP, finds the artist at the top of his game and in full command of his considerable musical chops. More melodically driven and slightly less dark than his previous recordings, Hamora showcases Howland’s tour de force rock star chops on blistering guitar leads and hell-raising arpeggios that recall the best work of Yngwie Malmsteen and Joe Satriani.

I spoke with Howland recently as he prepares for the project’s record release and listening party Tuesday, March 15 at Studio on Fourth.

RTT: How much of the recording process took place here in Reno?

Edward Howland: “The majority of it took place locally here. I have access to a good amount of equipment, being a former studio guy and full-time studio musician. We did the grand piano tracks here in Reno at Tanglewood Studios with Michael Eardley. He was great about letting me use the facility for those tracks. The drums were done on the east coast by a talented guy named Mark Castillo who’s worked with Death and Crossfade among many of others. Everything was mixed and mastered here.”

RTT: Did you mix here in your suite?

Edward Howland: “Everything was done here on my equipment. Some pointers came from one of my producers who’s on the east coast. Most of the physical stuff was done here.”

RTT: Describe your songwriting process and how you source and build your material.

Edward Howland: “Most of it’s life experiences. To me that’s the most important thing of any of the things that I do musically.”

Edward Howland: “Yes. Even though I come from a musical background and I’ve been playing guitar seriously since I was 13. As I’ve progressed, songwriting is the most important element of what I do. If I didn’t have something to say, or if I didn’t have something I needed to get off of my chest in an artistic manner I probably wouldn’t even be doing music. I don’t know if I’d be involved in any kind of production if it wasn’t important to me to get out the songs the lyrics and the ideas that I have. I find that most of the stuff I write comes from these snippets of ideas that I have been recording over the past 12 years on portable recording devices initially and now on my cell phone. My mind forgets things quickly if I do not write things down. Random ideas come to me. So I started keeping track of the newer ideas. I had made some upgrades to my equipment, so when it finally became apparent that I actually realistically had enough material to put an album together, I started going back and taking a listen to all of those older ideas. It took forever to get through all of the stuff, but once I did it became rather easy to process.”

RTT: What is it that you’re actually hearing when you get these musical ideas? Are you hearing chords, lyrics, melodic figures, what?

Edward Howland: “In terms of what I end up hearing, it’s everything together. I’ll hear every type of instrument that you can think of. It’s overwhelming. That’s actually part of what the record is about. The Legacy of the Haunted is specifically about this overwhelming sensation of this abundance of ideas that, for whatever reason, you have to get out. The challenge is turning it into something that makes sense.” 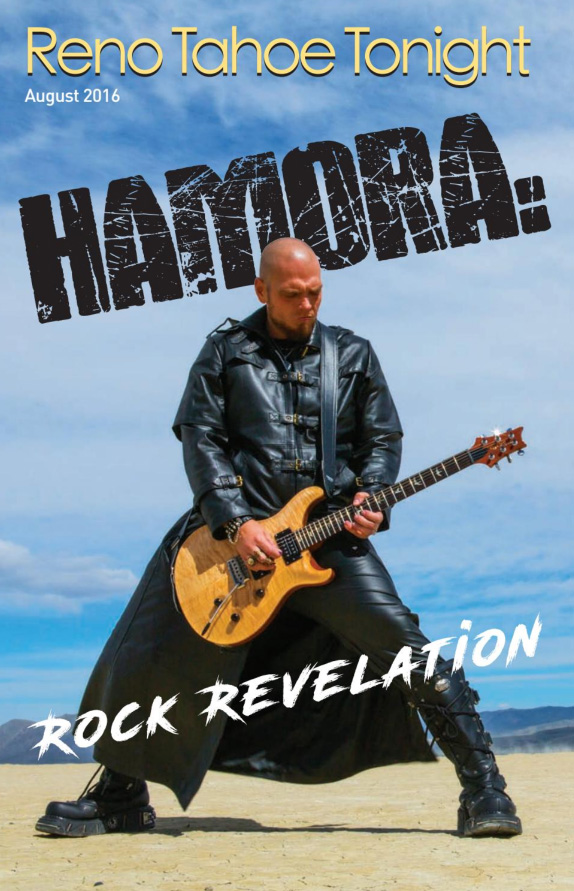 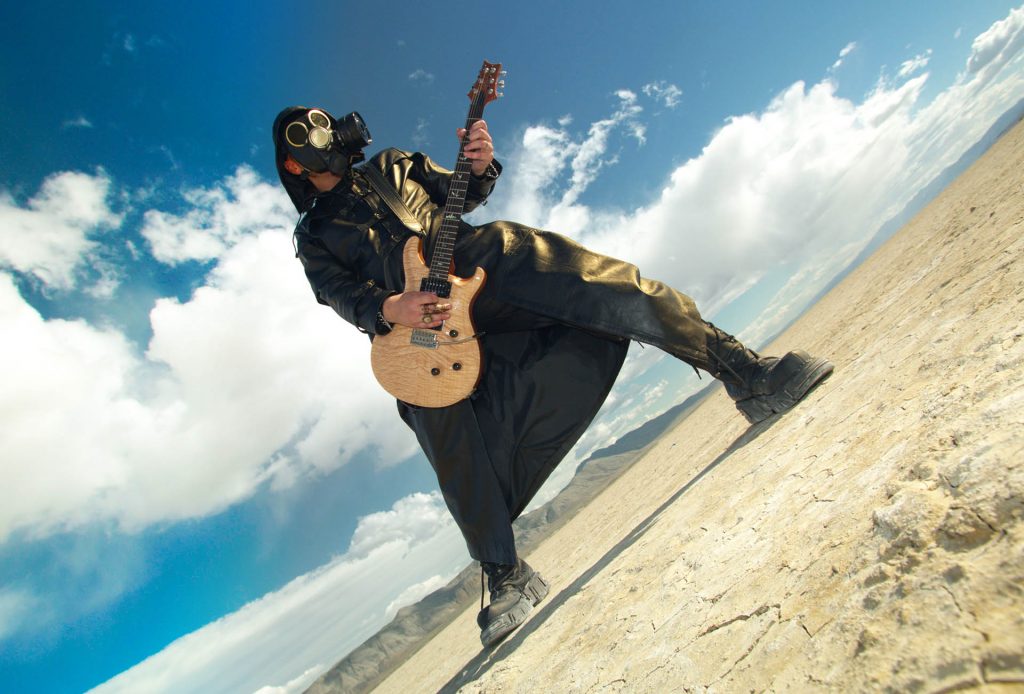 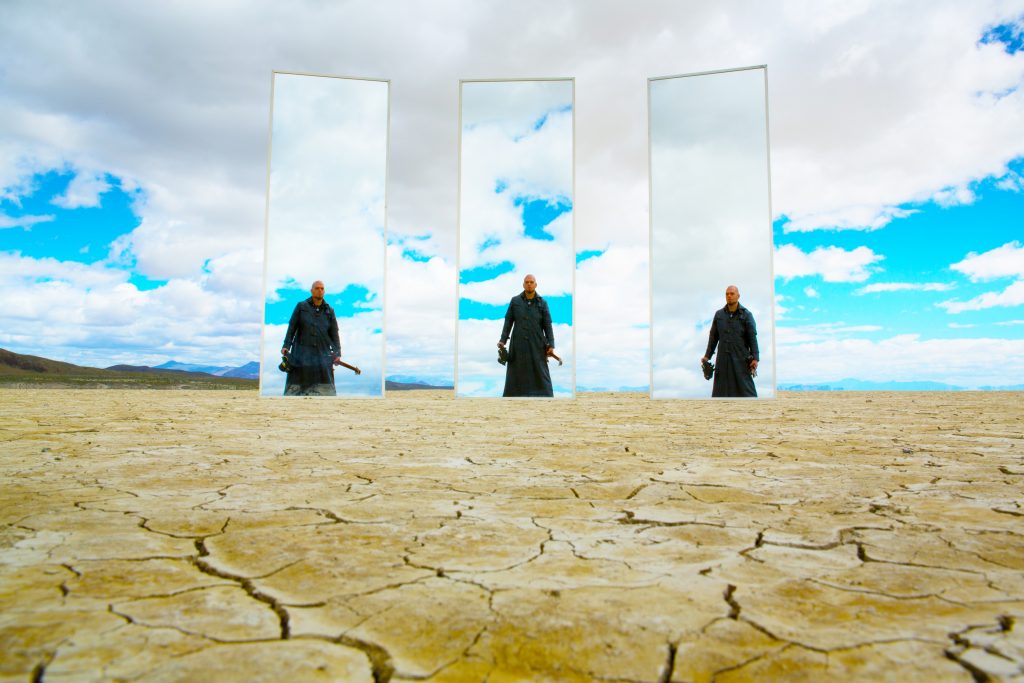 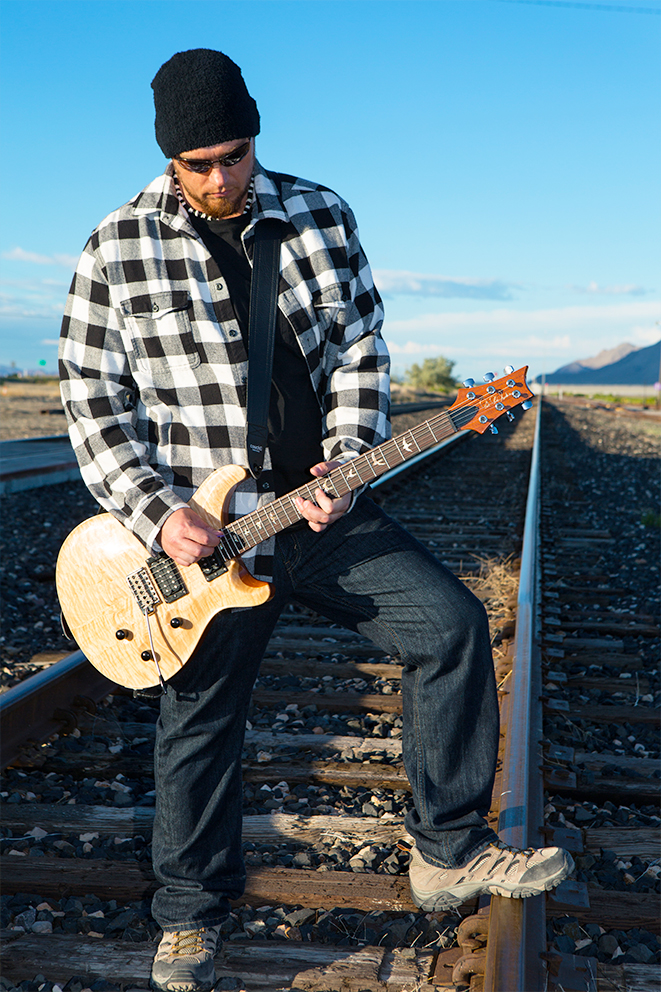